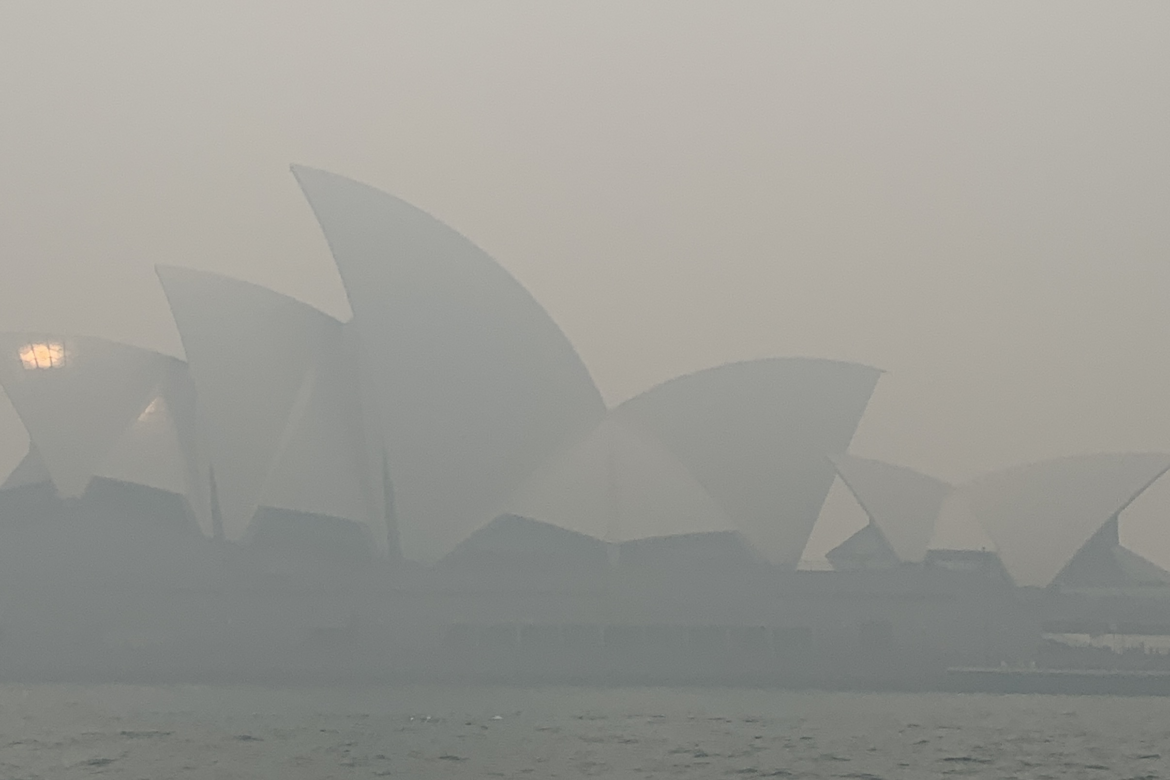 As the majority of my team are located in Sydney, from time to time throughout this year I have had to travel to catch up, to go to workshops and attend “important” meetings.

Though over the past few months, this hasn’t been very fun due to the bush fire season starting very early, and being extremely close to the city. Colleges and friends over the past week have been on evacuation alert on and off and though I have always known about the Australian bushfires (being from NZ) this year it has really been hitting me.

Today there was smoke across part of Sydney which was so think that the air pollution was deemed to be 11 times worse than the typical “hazardous” level. Not to mention over 500 alarm systems went off due to the smoke drifting into buildings and triggering them. Today we were meant to be volunteering to help Koalas but had to pull out due to predicted temperatures rising to 41 and, well, the smoke.

Take a look at a few snaps I took today. 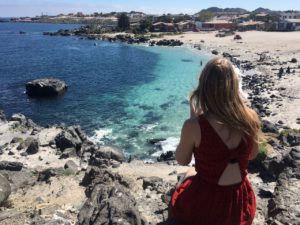